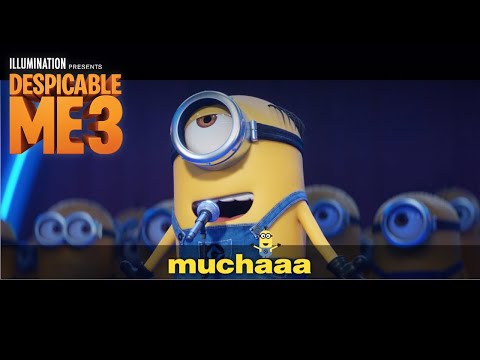 It's time to take the stage for the #DespicableMeChallenge. Record yourself singing along with the Minions and you could be featured on the Despicable Me social media pages.